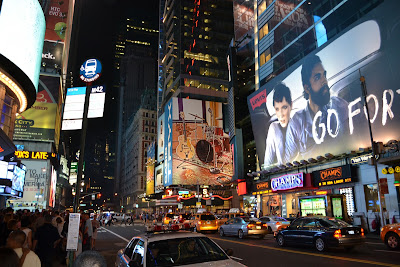 What's up world ? ! It's your man D-Natural, checking in with the latest in this crazy adventure I call my life ! As we wrap up the month of September, I can reflect and say that this has truly been a very productive and inspiring month ! It was a month of expanding my Artistic Visionz brand to new territory ! It was a month of meeting beautiful new people ! It was a month of creation and hard labor in the studio ! 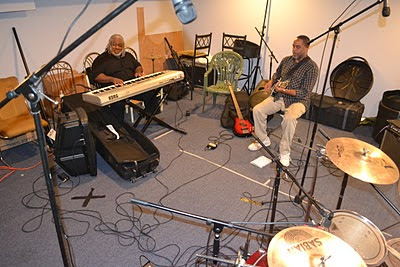 We begin with my studio session for the legendary Norman Weeks . As you can see from my last blog post we had been rehearsing to go in and record the song for Norman's lead single off his upcoming album . It was alot of fun as it usually it with Mr. Weeks . I fell in love with the studio we were in and plan to record a ton of my music there beginning next year, including all the songs for my first official full length debut album titled " The Sigh of Relief LP " ! ! 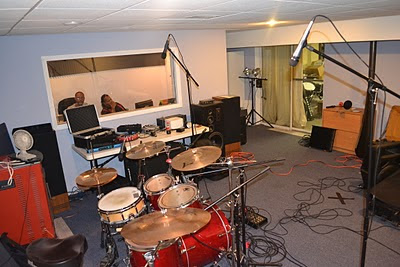 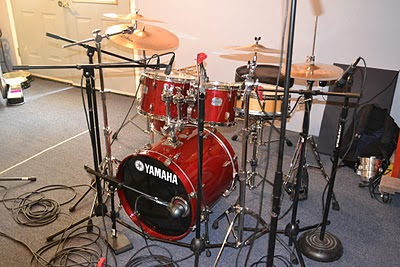 Along with recording with others, I took advantage of the break I had from school to record songs for my long overdue forthcoming EP "Poetic Soul" ! ! Gonna be shooting the music video for my first single off the EP called "Madness" very soon ! ! The album will be what I consider a short appetizer to everyone at 6 tracks . It's just a brief introduction into the world of D-Natural ! ! The albums that will follow will show more of my range as a music producer and artist ! ! Also I'll soon be rocking more open mics & other events around the DMV in efforts to promote my " Poetic Soul " EP while gearing up to release other projects as well as collaborations with other artist from all over . Recording and creating has been great lately ! ! Even wrote the lyrics for one the songs off my "Poetic Soul" EP while on the way back from New York City ! It was my first time in the big apple and I must say , I truly had a blast and came away inspired and more confident in my abilities ! ! 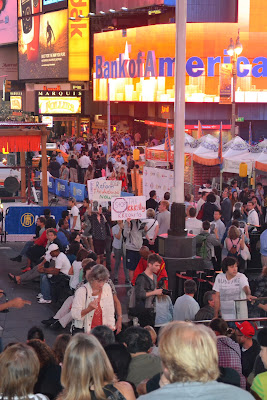 New York was amazing ! I took this photo within the first hour after I arrived . As you can see toward the middle of the photo, people were protesting among the hundreds of people there about the justice system, Troy Davis and other things going on in society . Almost had the chance of doing a spontaneous performance later on that week for the Occupy Wall Street protest , but my homie Kilusan and I didn't quite get too with our schedule . Seeing all this reminded me of the similar protest that go on here in DC . I went up there in effort to support a great friend of mine, the very talented, Kilusan Bautista, as he performed an outstanding 3 day run of his one man play " Universal Filipino " at the legendary, the historic, Nuyorican Poets Cafe ! ! It was amazing building with brother Kilusan ! Seeing his grind as I assisted throughout the run of his play, truly inspired me . It passion for his art just moved so much ! ! I enjoyed meeting his family and many people that came to his performances ! ! Not to mention I got some dope pics of everything ! ! I had such a wonderful experience . Little did I know among the several blessings that happened to me while I was up there, that an opportunity for me D-Natural, to perform some my own art at the historic Nuyorican Poets Cafe would arise ! ! I had a blast as I shared the stage some incredible talent ! ! I do plan 2 be back there soon ! 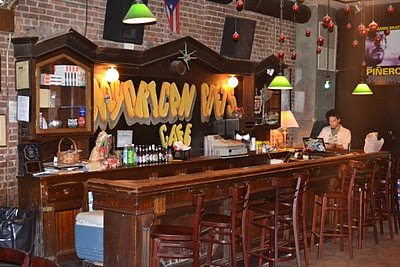 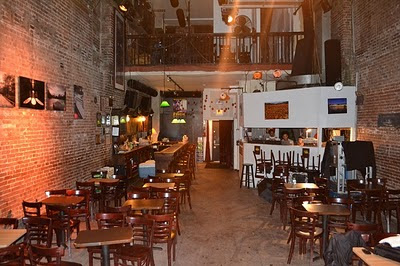 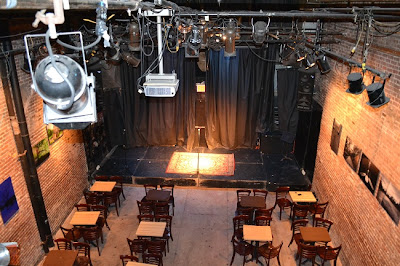 Performing at the Nuyorican Poets Cafe was an amazing experience and I met some incredibly talented people !

It was great to share the stage and getting to know Phenix, his sister Proverbs and another great poet/artist Ms. Shanna T. Melton at the event evening ! ! Please check them out ! ! I'm looking forward to building with them and so many others in the future ! !
While I was there, Phenix blessed me with a copy of his new album entitled "Yahweh's Paintbrush", which is nothing short of awesome ! !

New York was such an awesome experience and I hope to return soon and perform even more and see of the city ! To have my music and my poetry respected by everyone up there meant so much to me ! 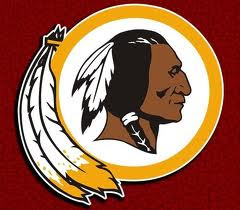 After the incredible month of September I just had, it's nice to start of the month of October with my Washington Redskins (3-1) off to a fantastic start ! ! ! We sure have been getting the job done on the field and I'm proud of my home team ! ! Hopefully the players will be able to get some derserved rest this upcoming week and continue the momentum as we go deeper into the season ! Somehow I don't think they will have a problem clipping the wings of the Eagles a little more the next game they play ! Hey, u heard it here first !! Go Skins !! 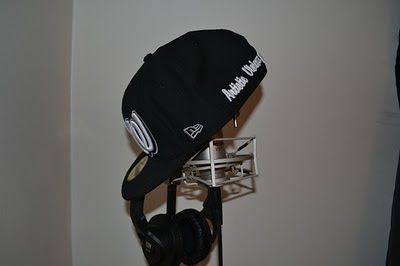 Until the next time everyone keep chasing your dreams & keep the faith ! Please be sure to check the next short blog after this one soon, for I will release a couple of beats out the vault ! I've been promising all my dope Twitter followrs (@ArtisticVisionz) I will release some new music until my "Poetic Soul" EP is finished ! ! So I will deliver as always ! Thx everyone sooooooooooo much for their support of this blog, D-Natural and the Artistic Visionz Productions brand ! ! You guys have no idea how much you the love and respect for what I do is felt ! ! ! Peace and Blessings . . .

Posted by Unknown at 2:10 AM No comments:

Sell music on itunes at ReverbNation.com